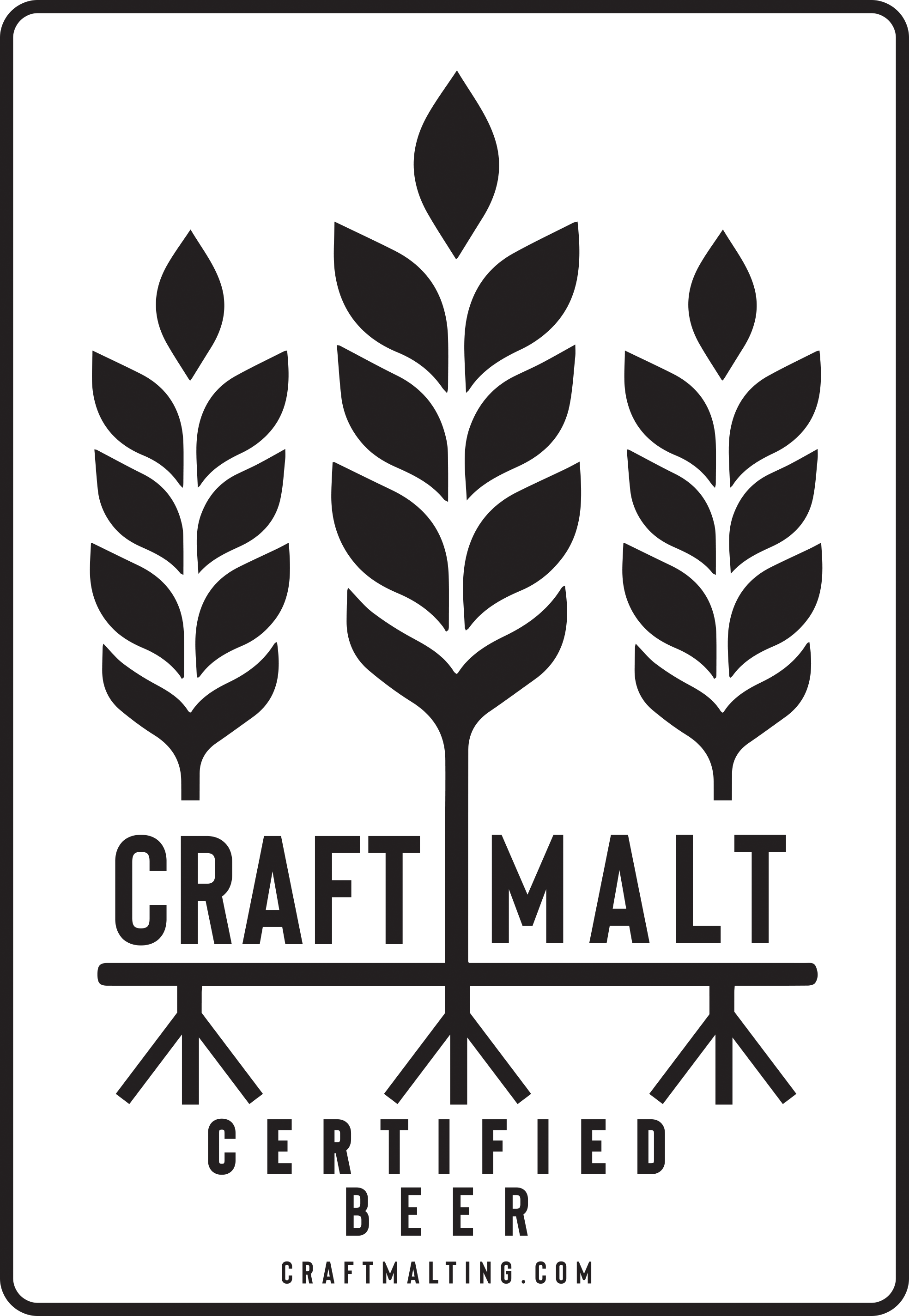 LONDON, ON – It’s local, it’s sustainable, and it’s traceable right back to the farmers that grew it. It’s Plough to Pint beer and Old East Village brewery London Brewing is offering up a truly local product at the Beer Store, The LCBO, and in their 100-person capacity taproom and retail store. Producing beer this local means partnering with Ontario’s original micromaltster, Guelph’s Harvest Hop & Malt. The North American Craft Maltsters Guild have certified London Brewing and Harvest Hop & Malt as a Craft Malt Certified brewery and a Craft Malt Certified Maltster - now it’s only a matter of looking for the seal to know that you’re drinking a truly local craft beer.

For London Brewing and Harvest Hop & Malt, using craft malts supports local farmers and local industry while yielding a unique flavour that reflects the growing seasons and investment by folks here in Southwestern Ontario. This certification reflects the care and dedication that both businesses have toward local sustainable growing and production practices: A Craft Malt Certified brewery uses at least 10% craft malt in all their beers – a practice that London Brewing has followed since their first commercial release, Ode to the Wick, in 2014. For Harvest Hop & Malt, being a Craft Malt Certified Malster demonstrates that over 50% of all grains they source are from within 800 kilometres of their malthouse. Harvest Hop & Malt does much better than that, sourcing only Ontario grown grains, most from within 2 hours travel.

“This is really important to us but it’s as important to local farmers that we can raise the profile of what they are doing,” explains Aaron Lawrence, head brewer and a founding worker-owner of the worker-owned and operated brewery. “The beer we are brewing really is an agricultural product and it’s the necessary trend of craft beer to use local ingredients if it is to be a truly local beer. London Brewing is proud to be the first Craft Malt Certified Brewery in Canada and are proud to produce a beer that is made with ingredients that carry with them the name and story of a family farm and of a micro-maltster.”

“The use of locally grown ingredients is the next evolution of craft brewing and distilling. The wine industry has been dedicated to local supply and VQA certification for 20 years, providing consumers with confidence that a wine is truly local.” says Mike Driscoll. “The Malt Seal will provide the same assurance that a beer is made with local ingredients. As more breweries source local malt, the craft malting sector can increase grain orders in Ontario, providing farmers with a premium crop opportunity.” 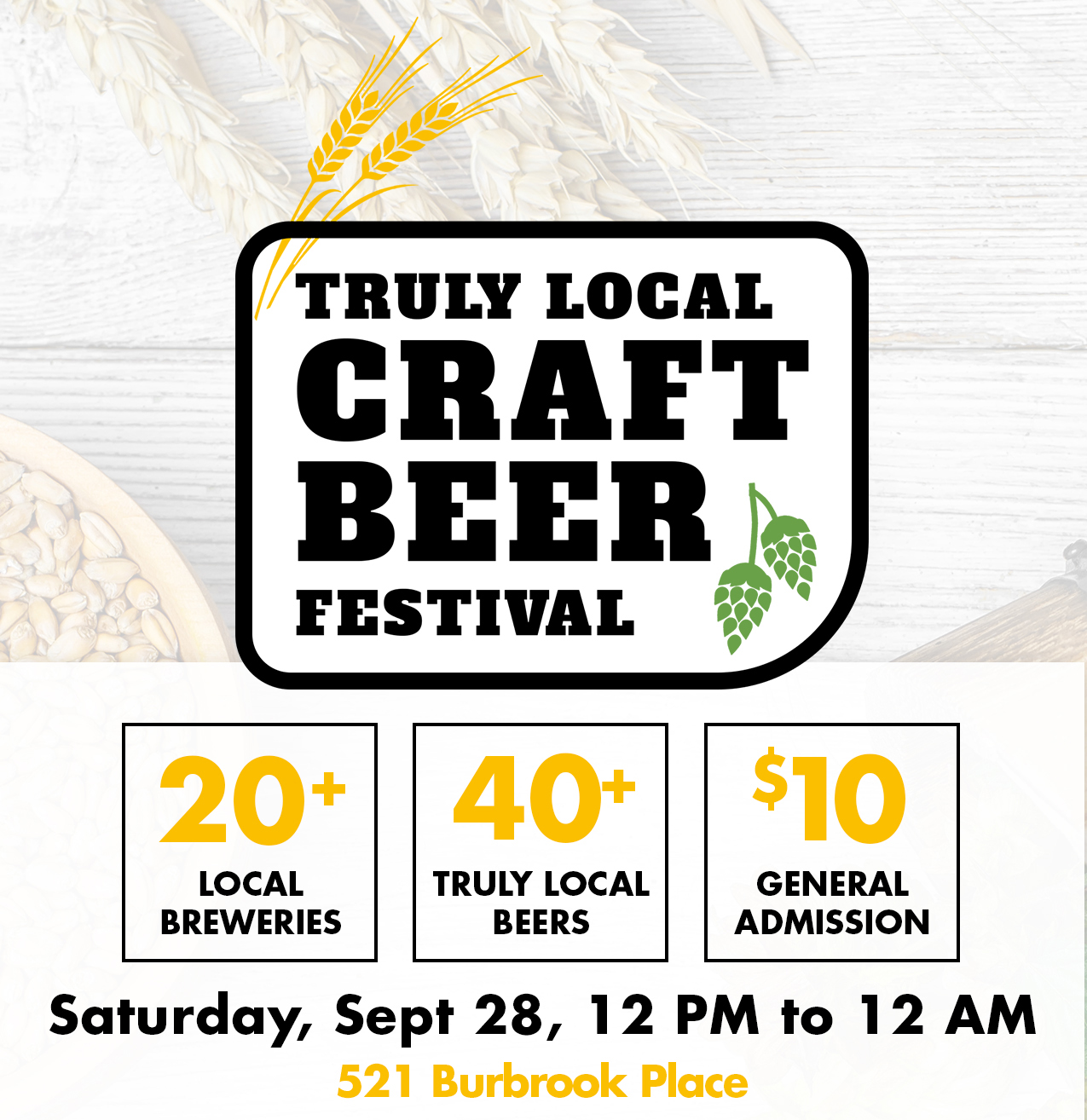 London Brewing and Harvest Hop & Malt will be celebrating this new certification at the September 28th Truly Local Craft Beer Festival. The festival, hosted at London Brewing’s taproom and retail store at 521 Burbrook Place, will feature over 20 local breweries, over 40 beers produced using local ingredients, live music, food trucks, tours, and more. A special release, the barrel-aged version of Ode to the Wick, London Brewing’s first commercially-released beer that feature’s Harvest Hop & Malt’s Speckled Gold malt, will also culminate the 5-year anniversary festivities the brewery has hosted this month. Admission for the festival is only $10 and includes 3 4oz drinks – tickets are available now at the brewery and online at www.londonbrewing.ca

Mike Driscoll planted organic hops and barley in 2007 to begin making local ingredients available to Ontario brewers. In 2011 the decision to build a micro-maltery was made and Harvest Hop & Malt opened in February 2014. The timing was perfect as London Brewing was coming online and interest in locally-grown malts was growing. Harvest Hop & Malt produces malts for several Ontario breweries and distillers who recognize the value of connecting local agriculture to their customers and who appreciate the dynamic and fresh flavours that local can bring to their product. In 2015, Harvest Hop & Malt was awarded a Premier's Award for Agri-Food Innovation Excellence for the development of a unique, Canadian made micro-malting machine.